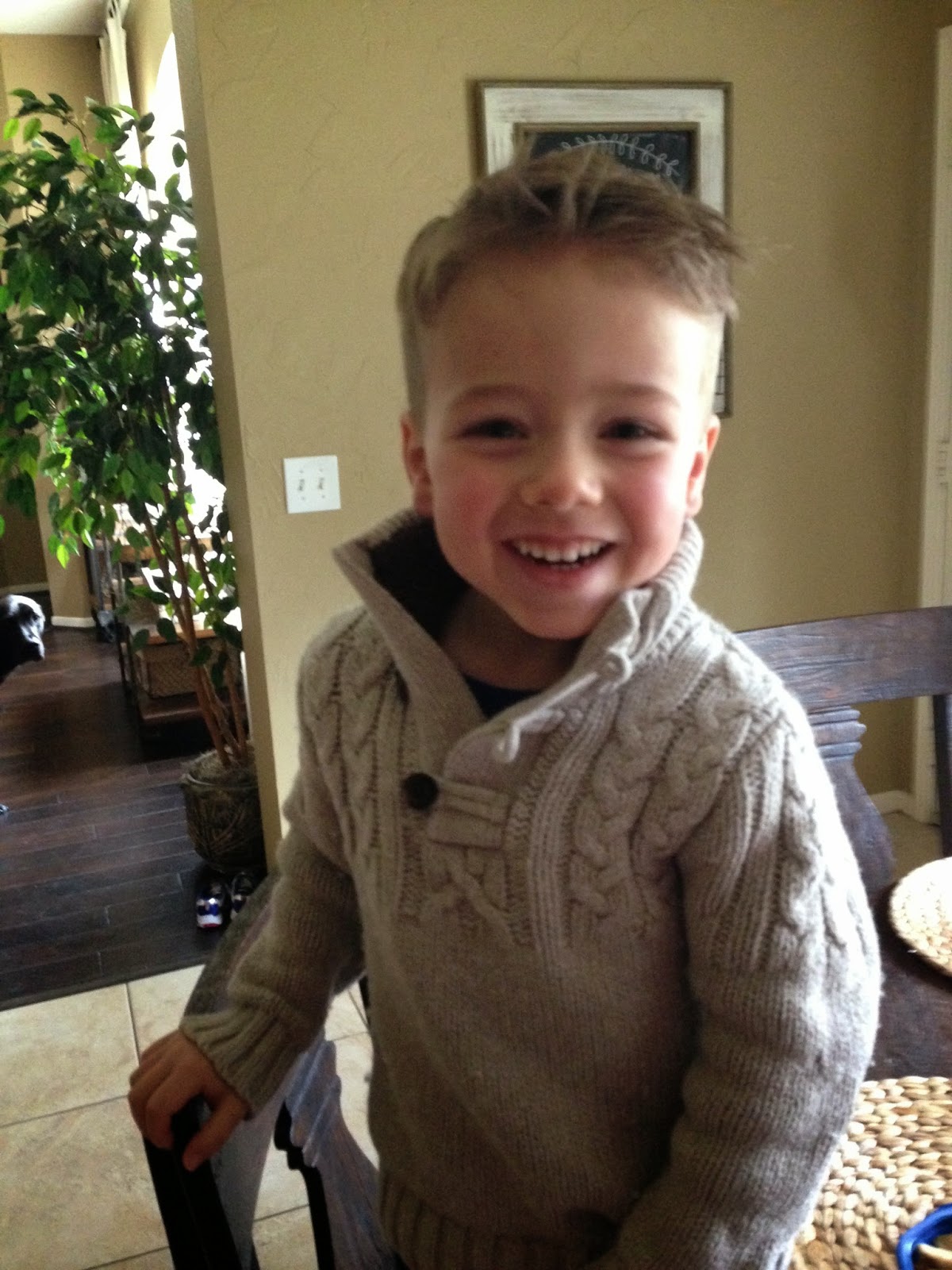 "Do you not know that in a race all the runners run, but only one receives the prize? So run that you may obtain it.  Every athlete exercises self-control in all things. They do it to receive a perishable wreath, but we an imperishable. So I do not run aimlessly; I do not box as one beating the air.  but I discipline my body and keep it under control, lest after preaching to others I myself should be disqualified." 1 Corinthians 9:24-27
Ouch. As I was reading those words the other day I was reflecting on my personal relationship with God.  It just so happens that I have been going through an immensely hard time in my life.  It was ironic that this passage was what I was reading...comparing Paul's work to advance the Gospel to a race.  I love how God speaks to us through His word and how relatable it is even now.  If anyone knows anything about my family we are in full running mode.  My husband runs marathons and I began running.  I couldn't help but to think about my life in comparison to a race. I sure feel like I am running a race with Jacob.  If you want me to describe my life as a mom of a child with a disability in terms of racing here it is....
The idea or thought of ever running seemed too hard to imagine, but one day I began to run.  I had heard many other's saying that even though running was difficult it was soooo worth it.  It was hard to see the good in running at first.  Running was incredibly hard when I started, almost brutal.  Sometimes I would have set backs, but I had to keep going.  Seeing results comes slowly...very slowly and sometimes not at all.  You set small goals and eventually you get there just to have to set more.  You meet other runners and make connections and realize that it is almost always more bearable to run with a friend, even though they can't totally understand how hard running is for you personally.  Eventually though, running becomes almost fun and simply the new normal for your life.  It is NEVER easy, but after a while, you realize it is worth the blood, sweat, and tears and you would never have it any other way.  You think about those other people who say they would never run or don't care to know about running and you know if they only had the chance they would love it, not because its easy, but because it opens your eyes to something you've never experienced.  Something that feels good, something that changes you. I still look back and sometimes think sure my life would be easier if I weren't a runner, but that's not my life and I am so thankful for that.
I get that the act of running and being a special needs mom are totally different things, but the similarities were evident to me and I was thinking...man, I am in a race.  I am running a race for Jacob every day trying to get him to speak, just two little words, or trying to get him to stop standing on his head or sit still or eat a bite of food and eventually to mainstream and communicate.  It does feel like a race. So, how can I use this race to glorify God?  I don't want to be a runner running for no purpose and for no end goal.  I want to run the race worthy of receiving the prize.  I don't want to spit out advise and not take it.  For days I have been tormented about decisions I have to make regarding Jacob instead of seeking the face of God and praying for wisdom and guidance.  For that I know I need to ask God to forgive me and start running again for HIM! I need to seek every opportunity to share Christ with those in a similar race and know that God never promised for my life to be easy all the time, but that He is here to help me through anything and to give me peace.  To God be the glory forever.﻿